bringing the farmers market to you!

We are pausing home deliveries for the summer. We are unbelievably grateful for all your comments, suggestions, purchases, and smiles. See you all later this year.

Store in a plastic bag in the refrigerator.

Do not over cook Brussels Sprouts. Most recipes call for boiling or braising them for no more than 8 minutes and roasting about 30 minutes. Like cabbage, if the outer leaves are looking a bit tired just remove them to reveal the fresh leaves below. To prepare, remove the outer layer of the Brussels sprouts, if needed, and soak in water with a bit of lemon or vinegar to remove soil and any insects. Before cooking large sprouts, cut an X in the bottom to promote even cooking. Brussels Sprouts can be frozen by simply blanching for 3-5 minutes, cooling immediately in ice water, draining, then placing in a bag. 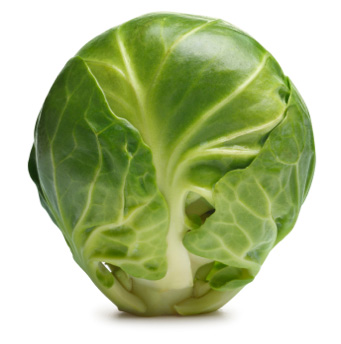